With two practice sessions kicking off Thursday, competitors rolled straight into OMP qualifying in the middle of the afternoon under near perfect weather conditions. With 308 entries all taking to the track during their allotted time blocks, the quickest driver would claim the pole position for the first of four heat races. With all heats progressive, the goal for the rest of the week will be to stay out of trouble, finish every lap and gain as many points as possible to ensure a good starting position on Championship Sunday. 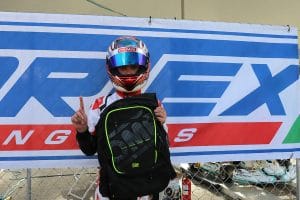 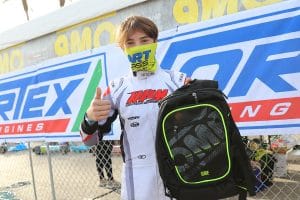 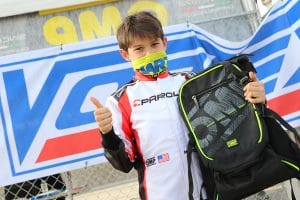 Mini ROK
Matias Orjuela and Christian Quijano put Parolin USA at the top of the Mini ROK qualifying with Orjuela edging out his teammate by .061. 2020 Florida Winter Tour Champion Caleb Grafarar (PSL Karting) was a mere .014 slower than Quijano with Oliver Wheldon (JC Karting) and Enzo Vidmontiene (U-Race) in fourth and fifth. Sebastian Garzon (Orsolon Racing) was able to secure the outside row three starting spot for heat one while John Antonino (Race Factory) was seventh. Rounding out the top-ten was Tristan Young (CZ Racing), Ivanna Richards (HRI Mexico) and Keagan Kaminski (RLV). 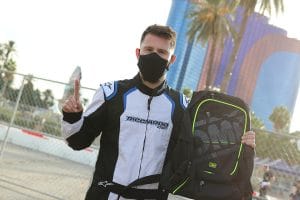 Shifter Master ROK
In the first of two gearbox classes to hit the track, it was Ryan Kinnear (PG Racing) that rose to the occasion and snatch the OMP Pole Position. Jordan Musser (PSL Karting) was a close second as they were more than two tenths ahead of the third-place runner of Neil Joseph (Cameron Karting). Vincent Cossard (CRG Nordam) was fourth quick ahead of Ryan Yop (TK America) as Nathan Stewart (Full Gas Motorsports) and Rod Clinard (Ron White Racing) were sixth and seventh ahead of Patrick O’neill (Ron White Racing), Michael Guasch (Phenom) and Kevin Woods (Ron White Racing). 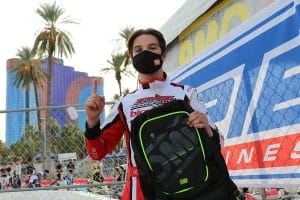 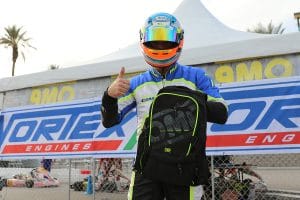 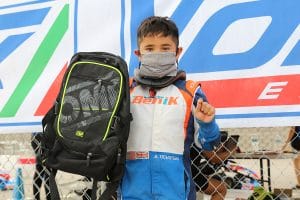 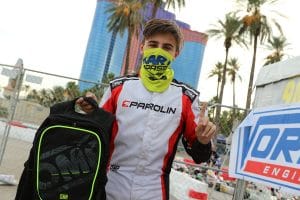 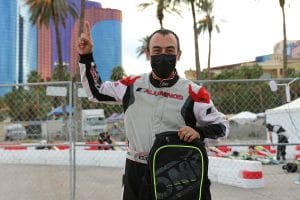 Shifter ROK
2020 IndyCar Series driver Oliver Askew (GFC) scored the ROK Shifter pole position in his first karting event in quite some time. Outdueling some of the country’s best, Askew turned a fast lap of 45.502 to slot himself on the inside of the front row ahead of Aidan O’Neill (Ron White Racing). Michael Stevens (PSL Karting) was just ahead of Remo Ruscitti (Catalyst) and Hunter Pickett (GFC). Jake French (PSL Karting) was the fifth fastest driver of the session while Andrew Bujdoso (Magik Kart USA) was seventh. Kyle Wick (RPG) was eighth quick just ahead of Keawn Tandon (GFC) and Jace Denmark Gessel (RPG).

Tomorrow will see one warmup and two heat races for all classes. Be sure to follow Live Timing via the ROK Cup USA app.